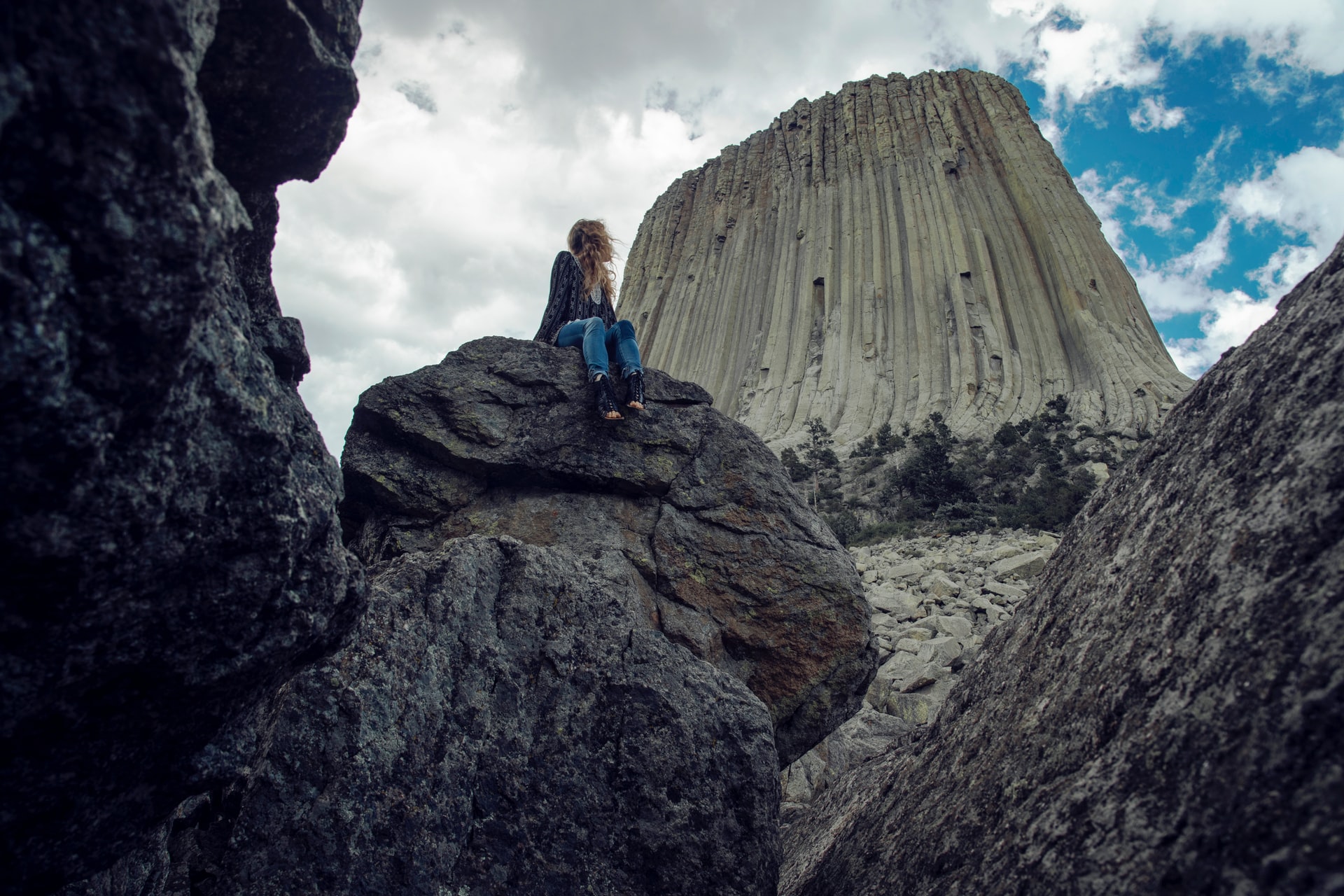 It’s an unfortunate fact of the world we live in that travelling is safer and easier for males than females – many cultures globally are still oppressive to women, and surveys have shown that up to 80% of women feel unsafe when travelling alone.

Sadly, this stops plenty of women from travelling solo  – but in fact, you can absolutely do so safely and have an empowering adventure which leaves you more confident and self-sufficient than you ever thought you could be. The trick is to follow a few simple rules and behaviours to keep yourself safe while travelling – it shouldn’t be the case, but the world hasn’t changed yet and we have to take it as it is!

One of the easiest things you can do when travelling solo is to meet up with other travellers when you reach your destination. You keep all the benefits of travelling solo, like being in charge of your own itinerary and plans, but when you do want to go and do something else you don’t have to worry about the increased risk of petty theft or other pitfalls of being alone. This is an especially good idea if you’re looking to go out in the evening, whether you’re drinking or not; it’s always a good idea to be part of a group when you’re out after dark, and even better if you can find a group of mixed genders.

It’s also worth trying to find people (particularly other female travellers) who are already familiar with the area. They will be able to advise you on which areas, routes or times of day are actually safe or unsafe, which will help you avoid accidentally straying into a dangerous area and also stop yo being overcautious and avoiding outings or areas that in reality would have been perfectly safe.

One practical tip is to invest in a high-quality day bag and money belt. Women are more likely to be the target of petty theft like pickpocketing or bag-snatching than men are, so it’s a good idea to proof yourself against this. Get a money belt in which you can discreetly carry your cash and passport under your clothes, and a good quality fanny pack with a durable strap that threads through your belt loops and remains visible on the front of your body. You will be much less likely to be targeted in the first place if your bag doesn’t look easy to take, and the money bag helps with peace of mind as even if your bag were snatched, you still have your money and passport.

In addition to that, the best advice I was ever given was not to keep anything in my bag that I would fight someone for – from sentimental pictures to earrings to important documents. Keep these items either safely locked away at your accommodation if you don’t need them on you, or tucked out of sight in something like a money belt or concealed pocket if you do need to take them out and about with you.

You should also make sure you are prepared for the culture in your destination. Being aware of any strict dress expectations or cultural norms ahead of time can help you avoid accidentally causing offence or becoming the target of street harassment. There is tonnes of information out there, and plenty of guides specific to travelling as a solo female (such as The Blonde Abroad and Adventurous Kate) which will help you learn about your destination and prepare both mentally and practically for your trip.

3 Tips for Creating a Dream Vacation

Finally, another difference in approach for solo female travellers is to have your accommodation and time of arrival sorted ahead of time, rather than winging it. No solo woman wants to arrive in an unfamiliar place late at night with no idea where to stay – it isn’t safe or pleasant. You don’t need to have the next two months planned down to the last minute, but when you decide it’s time to move on to your next destination, put a little time and research into your arrival and accommodation, making sure to check the reviews and available transport options.

If you’re just starting out on your solo travel adventures as a woman, make sure your first trip is based in countries that are considered safe for women – for example, Western European countries such as France, Spain and Portugal. Although street harassment such as catcalling is as common as it is anywhere, these countries are a great and safe introduction to solo female travel – save Saudi Arabia and South Africa for when you’re a more seasoned adventurer.

Although following these tips is a good idea, travelling alone as a female is not as terrifying as many assume or fear. All it takes is some common sense and awareness of your surroundings, (the same as in any city in your home country) for you to have the adventure of a lifetime.